Home > Technique > The most important reasons to invest in Turkey 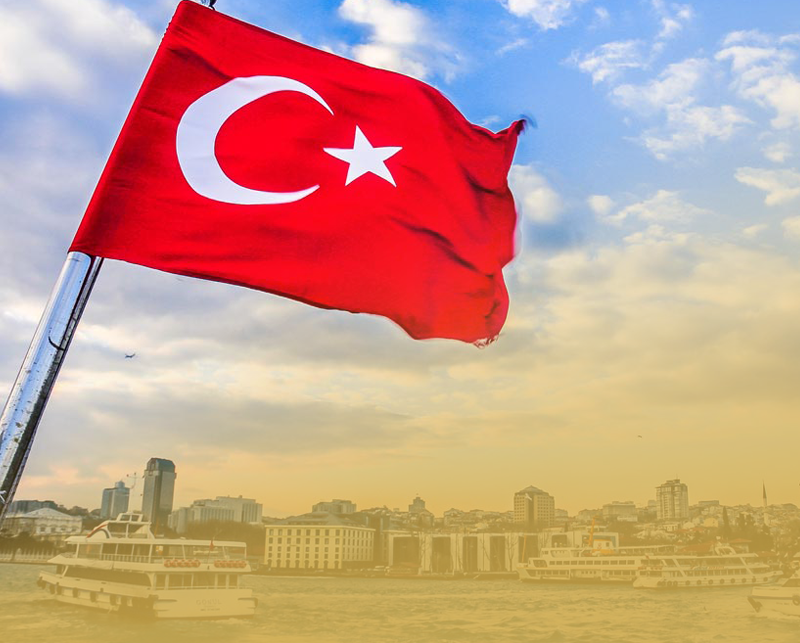 Investing in Turkey is a dream that entices many, but hesitation is often their ally, we are discussing here 10 reasons that prompt you to think seriously about investment opportunities in Turkey, how not when these countries are making serious leaps in the fields of progress and stability, investing their natural resources, and improving their framing with encouraging legal, service and investment frameworks For everyone who wants to invest in Turkey …

So why invest your money in Turkey?

They are the reasons behind investing in Turkey

The Turkish economy is successful

Stable economic growth based on an annual rate of real GDP growth averaging 5.8% between 2002 and 2017, according to the Turkish Statistical Institute TurkStat.

A promising economy with a bright future, as it is expected to become one of the fastest growing economies among the members of the Organization for Economic Cooperation and Development (OECD) during the period 2018-2019, with an annual average real GDP growth of 5.0%.

The 13th largest economy in the world, and the fifth largest in the European Union for the year 2017 (GDP according to the purchasing power parity principle, International Monetary Fund – World Economic Outlook).

The private sector in Turkey is vibrant and mature, with exports amounting to 157 billion US dollars for the year 2017, an increase of 335 percent during the period between 2002 and 2017 (Turkish Statistical Institute).

Population in Turkey – a real wealth

Turkey has a population of 81 million (2017, Turkish Statistical Institute).

Turkey is the largest in terms of the number of young people in its population compared to the European Union (European Union official statistics institution: Eurostat).

Half of the population is under the age of 32 (2017, Turkish Statistical Institute).

A young population characterized by vitality, with a high degree of education and multiculturalism, forms a solid core of an experienced workforce, and modern and wide investment markets

Qualified and competitive workforce in Turkey

More than 31.6 million people are young specialists who are highly educated and enthusiastic (2017, Turkish Statistical Institute).

Continuous growth in performance and achievement rates, and increased productivity.

More than 985,000 high school graduates, nearly half of them from vocational and technical schools (2017, Ministry of National Education).

The second largest climate subject to reforms among OECD countries in terms of restrictions imposed on foreign direct investment since 1997 (Index of Regulatory Barriers to Foreign Direct Investment – OECD 1997-2017).

Equal treatment for all investors.

About 58 thousand and 400 companies with foreign capital in 2017 (Ministry of Economy).

Ensure that transfers are executed.

The infrastructure in Turkey is suitable for investment

A new, high-tech infrastructure in transportation, telecommunications and energy.

Provides a choice of rail transportation to Central and Eastern Europe.

The central location of Turkey in the heart of the world

A natural bridge connecting the east-west and north-south axes, providing an efficient and cost-effective outlet to major markets.

Access to 1.7 billion customers in Europe, Eurasia, the Middle East and North Africa.

A gateway to multiple markets, accounting for 25 trillion US dollars of GDP.

Turkey is a terminal and corridor for energy transport to Europe

An important station and corridor for energy transport in Europe, linking East and West.

Turkey is located near more than 70% of the world’s proven primary energy reserves, while the largest energy consumer, which is Europe, is adjacent to Turkey to the west, which makes Turkey an important link in the energy transport chain and an important energy port in the region.

Low tax incentives and taxes in Turkey to encourage investment

Tax incentives and benefits in areas of technological development, industrial zones, and free zones include a total or partial exemption from corporate income tax, in the form of a grant for the employer’s share of social insurance, in addition to the allocation of land.

Turkey’s customs union with the European Union since 1996

The establishment of a customs union with the European Union since 1996, and free trade agreements (FTA) with 21 countries (Ministry of Trade).

More free trade agreements are on the way.

A huge local market in Turkey

69 million subscribers to the broadband Internet service in the year 2017, compared to 0.1 million in the year 2002 ICTA Turkish Statistics Institute 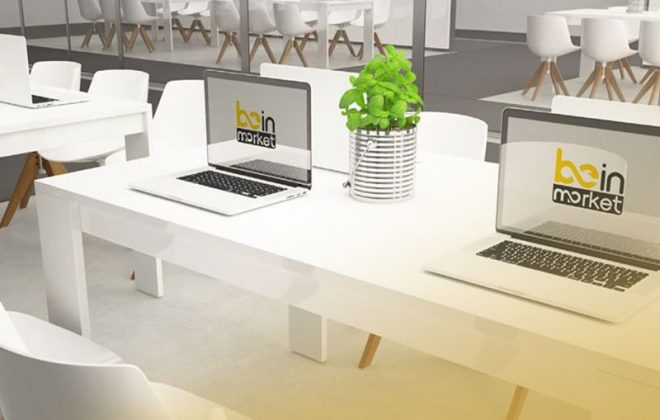 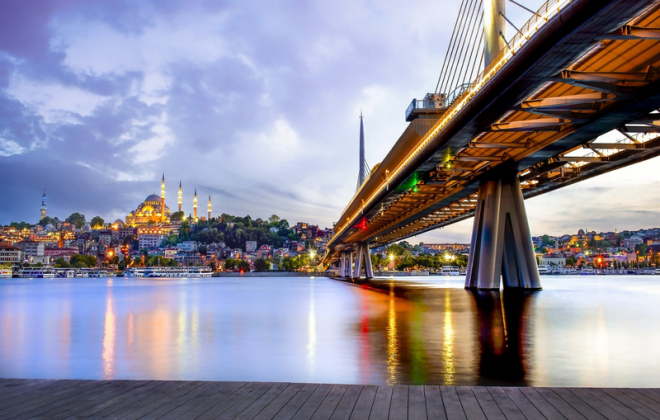 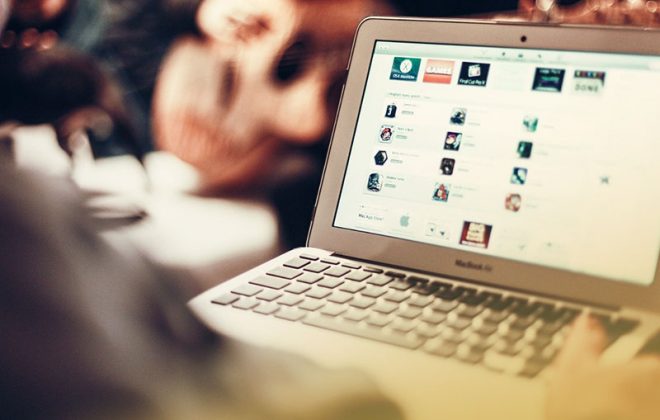